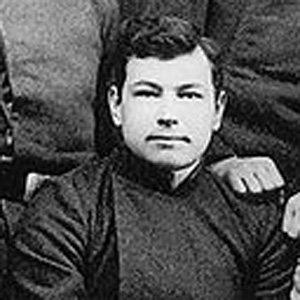 Belarus-born poet known for his poetry collection Vianok and his novel Muzyka. Also a prominent translator, he produced Belarusian versions of the works of such renowned writers as Heinrich Heine, Paul Verlaine, Horace, and Ovid.

He was an active participant in the Revolution of 1905. Two years later, he published his debut novel.

Several streets in Russia and Belarus were named in his honor.

His mother died of tuberculosis, a disease that later claimed his own life.

He translated the work of Alexander Pushkin.

Maksim Bahdanovic Is A Member Of