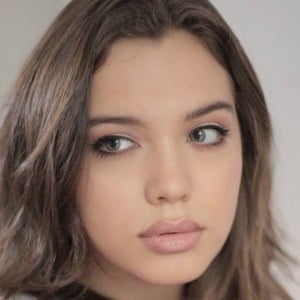 Actress known for playing Juana Justo on I Want to Live by Your Side. She has been called the "Argentine Angelina Jolie" on social media. She has amassed over 1.3 million followers on Instagram.

She started acting at the age of 16.

She used to have an eating disorder and thinks it's important to give young girls a proper image on social media.

She has a younger sister named Violeta who is also an actress. She has been dating Julián Serrano since 2018.

She posted a photo of Kate Winslet and Leonardo DiCaprio to her Instagram in March 2017.

Malena Narvay Is A Member Of