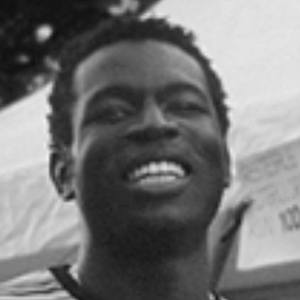 Forward who has represented his native Senegal at tournaments like the 2015 and 2017 Africa Cup of Nations. At the club level, he has competed for the likes of Manchester United,  Hannover 96 and Stoke City.

He began his career with ASC Diaraf in 2006.

He won the Football League Cup title with Manchester City in 2010.

His brother Mame Mbar Diouf is also a soccer player. He married a woman named Maria.

He has been teammates with Ryan Shawcross at Stoke City.

Mame Biram Diouf Is A Member Of