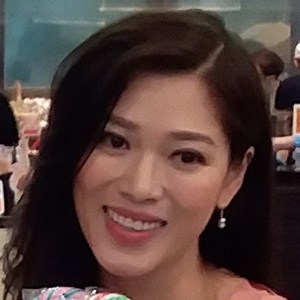 Chinese actress who has appeared in projects such as Urban leisure and Mr. Sweetheart. She played the part of Zhao Caiyun in the TV series Iron Horse Chariot.

She has amassed over 100,000 followers on her sukman_lam Instagram account. She studied at the University of Toronto.

She is a popular actress from China in the same vein as Fiammetta Cavatorta.

Mandy Lam Is A Member Of