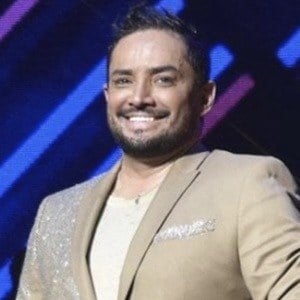 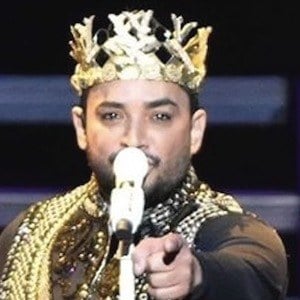 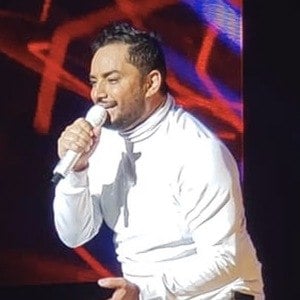 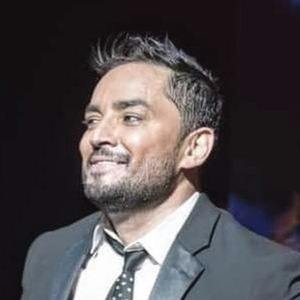 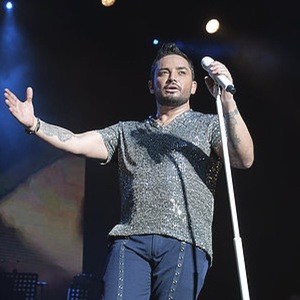 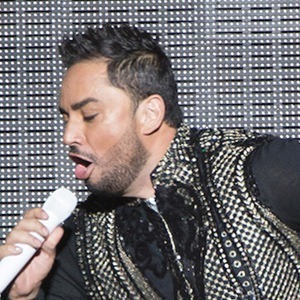 Puerto Rican singer who was a member of the group Los Sabrosos del Merengue and then started a solo career in 1994. His debut solo album, Especialmente Para Ti!, came out in 1994.

He entered talent shows when he was a child and later joined the group Tempo Merenguero.

He sold out six shows at the Luis A. Ferre Performing Arts Center in 1995.

He grew up with his family in Orocovis, Puerto Rico.

He is a Puerto Rican singer like Ricky Martin.

Manny Manuel Is A Member Of