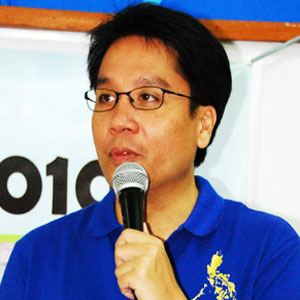 He attended the Wharton School of Economics and the University of Pennsylvania.

He was the Philippines' Secretary of Transportation and Communications, as well as Secretary of Interior and Local Government.

Corazon Aquino is another famous Filipino politician, the first woman president of the country.

Mar Roxas Is A Member Of