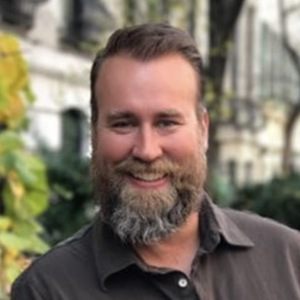 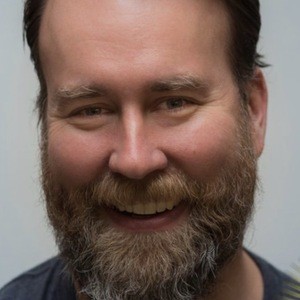 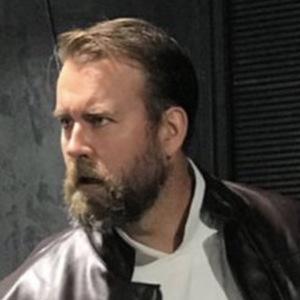 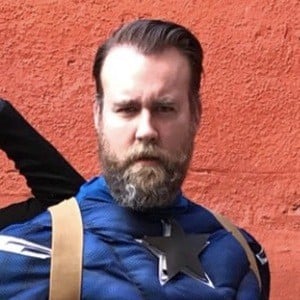 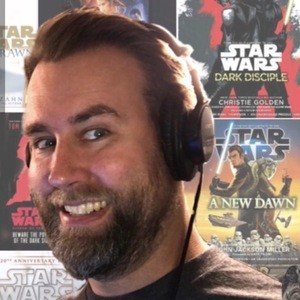 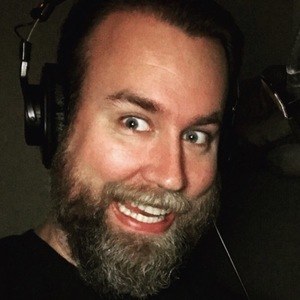 Voice actor most famous for his narration in various Star Wars audiobooks, including Dark Force Rising and Heir to the Empire. He also voiced characters like Anthony DeMartino and Kevin Thompson on the animated series Daria.

He earned his BFA from New York University's Tisch School of the Arts in 1997.

He has served as a minister of the International Churches of Christ in New York.

He was born in the Bronx.

He and actress Sarah Drew both voiced characters for the hit MTV series Daria.

Daria
World of Winx
Welcome to the Wayne
More