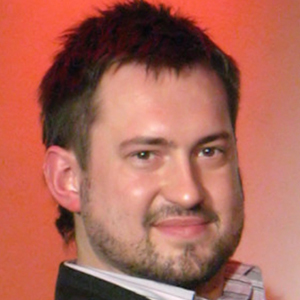 He started working as a journalist in 1997 for magazines such as Przekrój, Gazeta Wyborcza, and Glamor.

He married his wife Maria Prażuch-Prokop in 2011. The couple has a daughter named Sophie.

He guest starred in the TV series Naznaczony, starring Julia Wroblewska, in 2009.

Marcin Prokop Is A Member Of