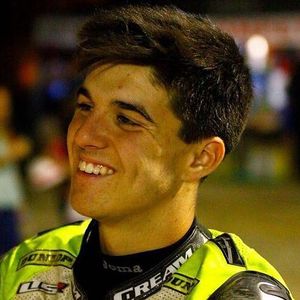 He began participating in the Red Bull MotoGP Rookies Cup in 2012.

He's picked up more than 50,000 followers on Instagram where he shares on-the-track photos with fans.

He's been based in Conil de la Frontera, Spain.

Aron Canet and Ivan Cervantes are other accomplished motorcycle racers with Spanish ancestry.

Marcos Ramírez Is A Member Of