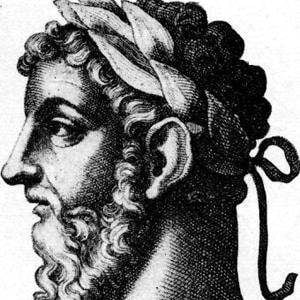 Roman Emperor from 161 to 180 who was called 'The Philospher King.' He is one of the most important Stoic philosopher and he wrote an important treatise on the subject of leadership.

His painting master Diognetus who influenced him to explore philosophy.

The 2000 movie Gladiator was partly based on his life.

Bill Clinton considered his "Meditations" one of his favorite works.

Marcus Aurelius Is A Member Of