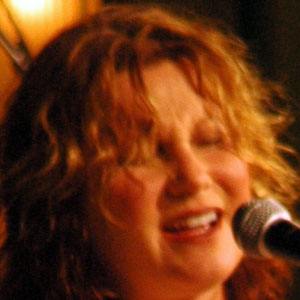 New York-born singer who became one of the most popular contemporary Christian singers in the United States. She has released over twenty #1 hits on Christian radio, like "Fight for God".

She earned a degree in Communications from James Madison University and got her start in music by playing coffee houses.

She was nominated for a Grammy for Best Gospel Performance, Female for her song "Immigrants Daughter" in 1990.

Her parents are of German and Irish descent.

She won a Dove Award for Best Rock Album for her 1992 album "Rock House", produced by Charlie Peacock.

Margaret Becker Is A Member Of