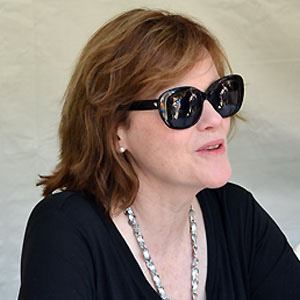 Screenwriter and novelist whose TV credits include Beverly Hills, 90210, SNL, Ellen, and Arrested Development, among others.

In 1986, she matriculated from Barnard College, where she obtained her bachelor's degree in English.

In 1997, she received an Emmy nomination for Outstanding Television Series for her writing on Mad About You.

She had one child with her longtime husband, George Meyer.

Both she and poet Alice Miller studied at Barnard College in NYC.

Maria Semple Is A Member Of