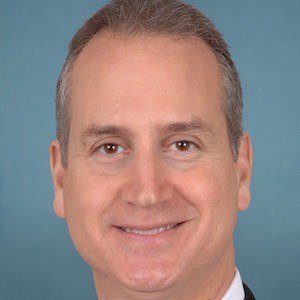 Republican politician who has represented Florida's 21st and 25th districts in the US House of Representatives. He has six Caucus memberships, including one as Founder of the Protecting Families Online Initiative.

He studied political science at the University of South Florida before being elected to the Florida House in 1988.

He is a founding member of the Congressional Hispanic Conference, a caucus of Hispanic Republican congressmen.

He has one son with his wife, Tia Díaz-Balart. His brother Jose is a journalist and TV show host.

His aunt, Mirta Diaz-Balart, was the first wife of Fidel Castro.

Mario Diaz Balart Is A Member Of