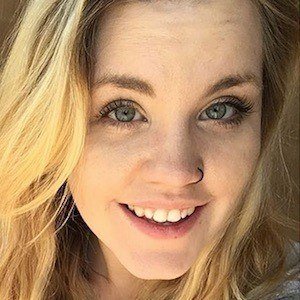 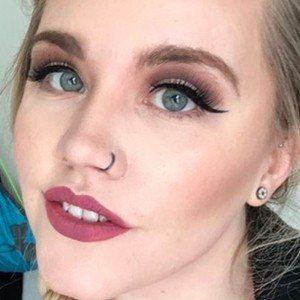 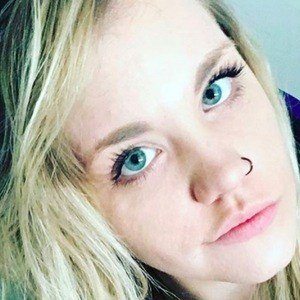 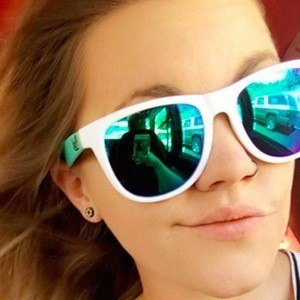 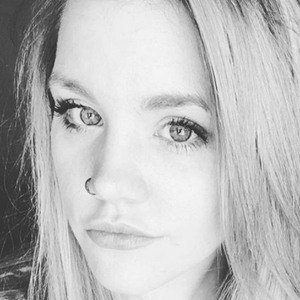 Original member of the popular all-girl gaming channel WatchGirlsPlay that has earned more than 310,000 subscribers. All of the girls also stream for their fans on a set schedule on Twitch.

She was a work colleague of the other six girls that would be a part of the original group of WatchGirlsPlay members. They kicked off the channel in January of 2013.

She announced that she would make WatchGirlsPlay her full-time job in April of 2016.

She is the older sister of WatchGirlsPlay guest member of Kaylee Hamm. She has a younger brother who was the first male to make a physical appearance in a video on the channel. She is married and has a son.

She is joined by Mariah Folkerts as a member of the WatchGirlsPlay channel.

Mariya Harris Is A Member Of