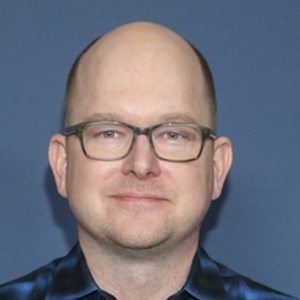 American actor and comedian who is best known for his recurring roles on television. He has starred as Colin Robinson on the FX series What We Do in the Shadows, Daniel Wormald on Better Call Saul, and Nate on The Office.

He is also known for having participated in an episode of the Comedy Central television series Drunk History where he served as the narrator on a 2015 episode about New Jersey.

He was born and raised in Onalaska, Wisconsin.

He starred alongside Kayvan Novak and Matt Berry in the 2019 television series What We Do in the Shadows.

Mark Proksch Is A Member Of