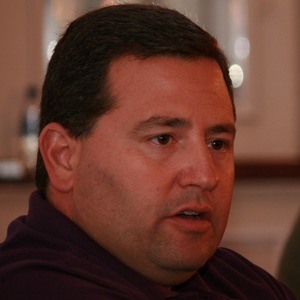 Founder and vice-president of video game and software development company Epic Games. The company developes Unreal Engine, a commercially available game engine which also powers their internally developed video games like Fortnite and the Unreal, Gears of War and the Infinity Blade series.

He is also a co-owner of the NHL's Carolina Hurricanes.

He's been married to Tara Rein.

One of his first jobs was at id Software and he got the opportunity through Commander Keen developer John Romero.

Mark Alan Rein Is A Member Of