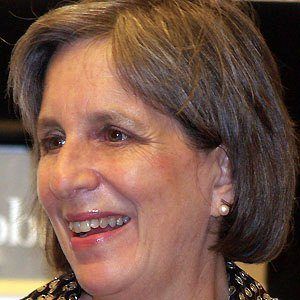 An American writer and professor, she is known for such novels as The Company of Women and The Other Side. She also published several non-fiction works, including The Shadow Man: A Daughter's Search for Her Father and Circling My Mother: A Memoir.

She studied at Barnard College and Syracuse University.

She was one of ninety-seven theologians who signed A Catholic Statement on Pluralism and Abortion.

She and Dorothy Day were both Roman Catholics.

Mary Gordon Is A Member Of