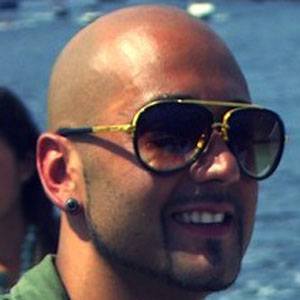 Lebanese pop singer who rose to fame by combining Middle Eastern songs with western R&B music. He won the Much Music Award for Best Pop Video for his single, "Be Easy," in 2006. In 2017, he released his third studio album, Beirut.

He was born Sari Abboud in Beirut and moved with his family to Montreal, Quebec when he was ten years old.

He won the SIRIUSXM Indie Award for Dance Artist of the Year in 2013.

When he was thirteen, he moved to Ottawa, Ontario with his brothers and attended Hillcrest High School.

He said in an interview that George Wassouf taught him how to sing from the heart.

Massari Is A Member Of