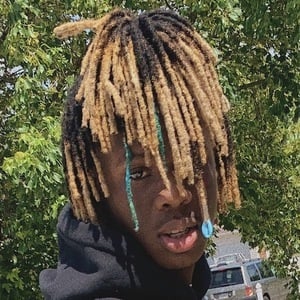 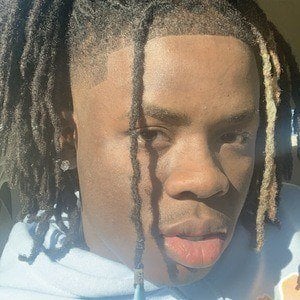 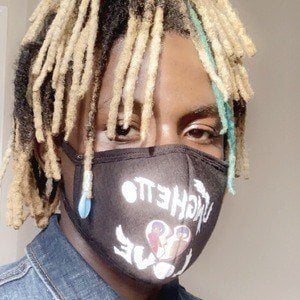 Rapper and dancer who gained recognition as a member of Team NueEra and as a solo artist. He has been part of a wave of artists labeled under the "happy trap" movement.

He was born in Congo, Africa in a city called Kenya.

He released his first commercial solo tracks in 2017. Singles of his include "Come Up," "Jackie Chan," "Ain't Worried," and "Lonely."

His brother King Imprint is a highly successful YouTuber. He has three other siblings named Joshua, Carmel and Gloria.

He collaborated with Lil Yachty on the song "23."

Unghetto Mathieu Is A Member Of