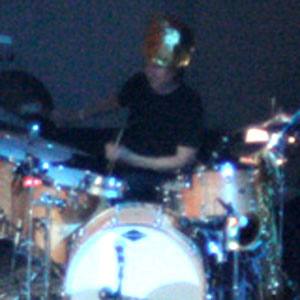 Acclaimed drummer, music producer, and founder of the African music and jazz fusion group Critters Buggin. His numerous musical collaborations include work with Fiona Apple, The Wallflowers, and Tori Amos.

Early in his career, he performed with a Texas rock band called Ten Hands. In the early 1990s, he went on to play with the Saturday Night Live studio band.

In 2014, he began performing with the band Soundgarden, drumming for several of the group's tour shows.

He grew up in San Pedro, California and briefly attended college at North Texas State University.

His albums with singer Tori Amos include From the Choirgirl Hotel, Scarlet's Walk, and Strange Little Girls.

Matt Chamberlain Is A Member Of