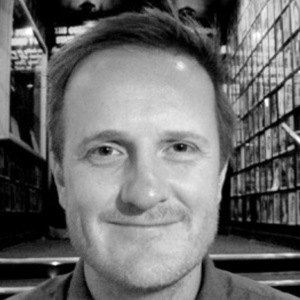 Actor known for his appearances in such series as Out of Jimmy's Head, Big Love, and Boston Legal. Also involved in film production, he operated the boom microphone for Crazy/Beautiful, American Family, and other movies.

Before beginning his acting career, he traveled all over the world as a member of the United States Merchant Marine.

He began his acting career as a stand-up comic, performing at such Los Angeles clubs as The Laugh Factory and The Comedy Store.

He was born in Hawaii and raised in the Midwest and California.

He appeared with series star Frankie Muniz on a 2002 episode of Malcolm in the Middle.

Matt Knudsen Is A Member Of