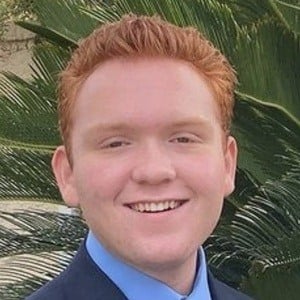 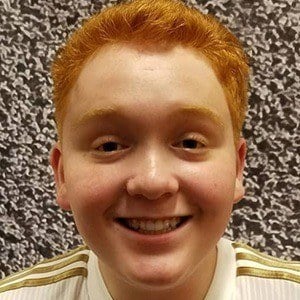 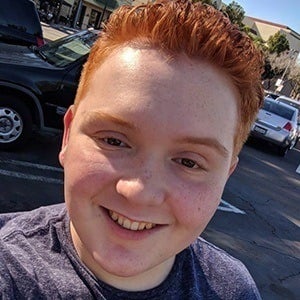 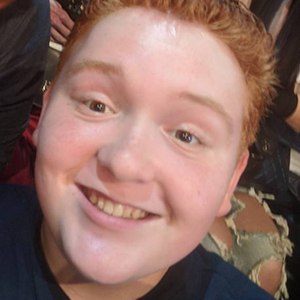 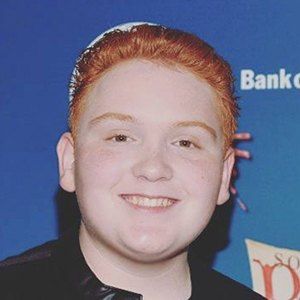 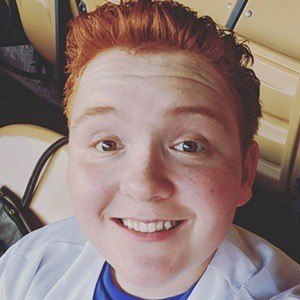 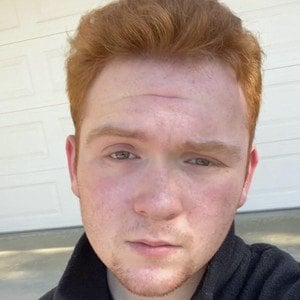 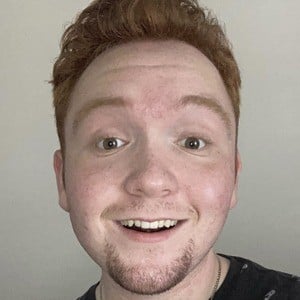 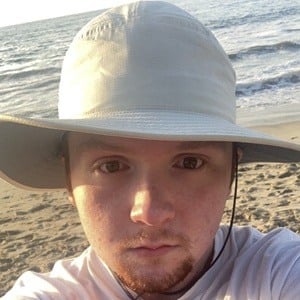 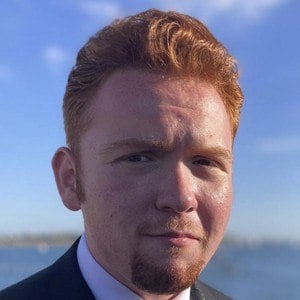 Young actor notable for his roles in the family friendly shows Best Friends Whenever, 100 Things to Do Before High School and ABC's short-lived series Back in the Game.

One of his earliest television series roles was in an episode of Sam & Cat in 2013. He has done commercials for companies including Target, Oreo, Chevrolet, Carls Jr., Dodge/Chrysler and Hyundai.

He is a big sports fan and loves playing baseball.

He was born in Tarzana, California alongside his identical twin brother Benjamin Royer who is frequently shares the screen with.

He stars alongside Lauren Taylor in Best Friends Whenever.

Matthew Royer Is A Member Of