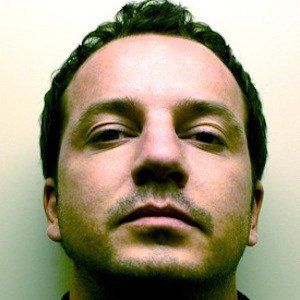 English-born Canadian DJ and music producer known for a variety of singles and remixes.

He was born in England, but bounced around before settling in Ottawa, Canada.

One of his more popular remixes is of "Owner of a Lonely Heart" by Chris Squire's band Yes.

Max Graham Is A Member Of