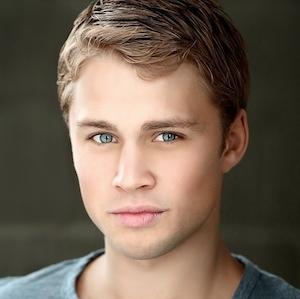 Actor who played the role of Noah on the TV series Switched at Birth and had roles in the films The Sandlot 2 and Flicka.

He appeared early in his career in a straight-to-video production of The Sandlot 2.

He acted in several TV movies, including Girl Fight and Restless Virgins.

He was born in London and grew up with a younger sister.

He appeared alongside Jensen Ackles in a 2008 episode of the series Supernatural.