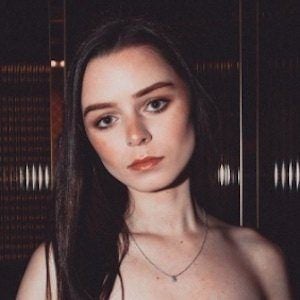 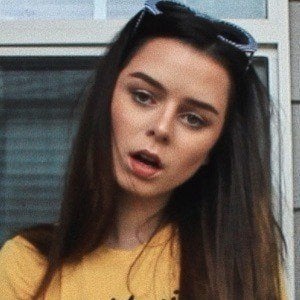 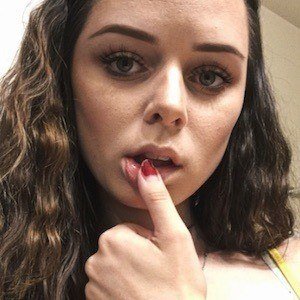 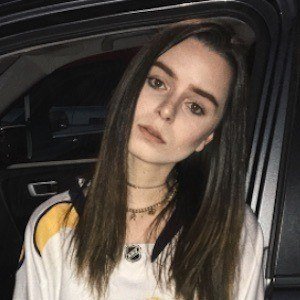 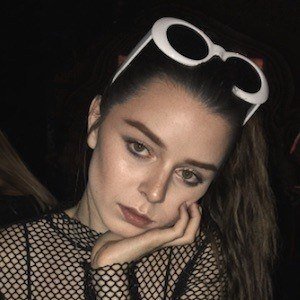 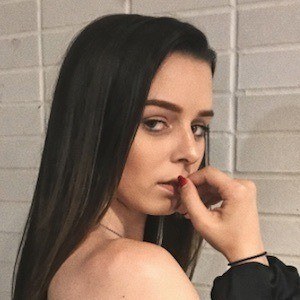 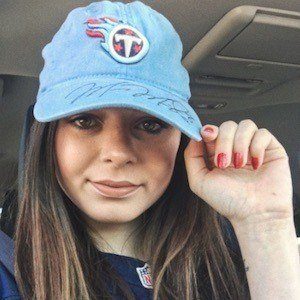 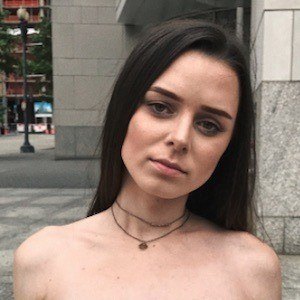 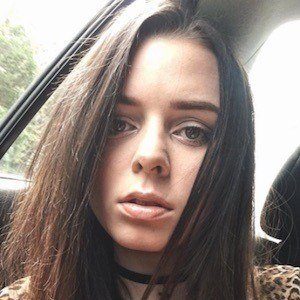 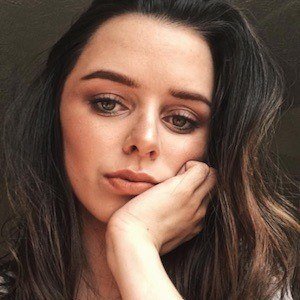 YouTube vlogger who is known for her self-titled channel. She has gained popularity for her One Direction-themed vlog entries, wherein she has covered various aspects of the band. She also frequently posts an eclectic blend of DIY project tutorials and challenge completion videos.

She has earned more than 150,000 subscribers to her YouTube channel since its beginning. One of her most popular videos there, "DIRECTIONER REACTS TO ZAYN MALIK PILLOWTALK," has amassed more than 450,000 total views.

On March 10, 2016, she posted the video "MEETING RICKY DILLON & TREVOR MORAN" about her experience meeting the YouTubers.

Megan Elizabeth Is A Member Of