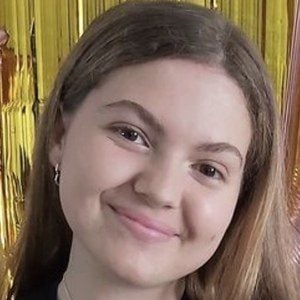 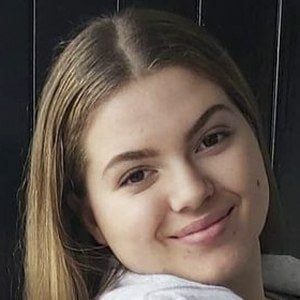 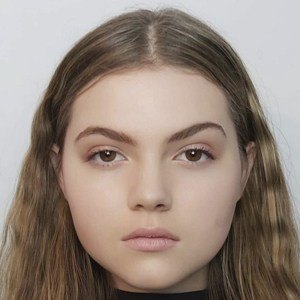 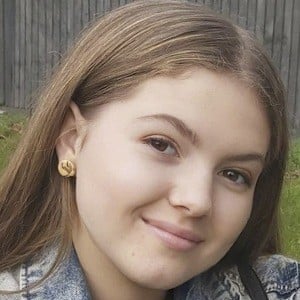 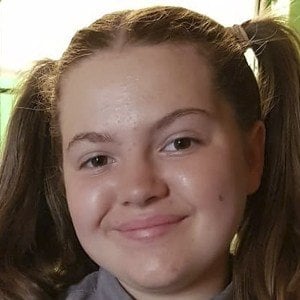 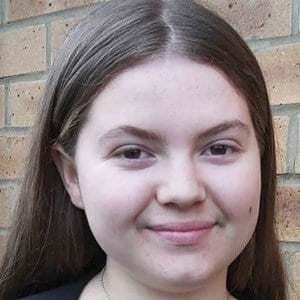 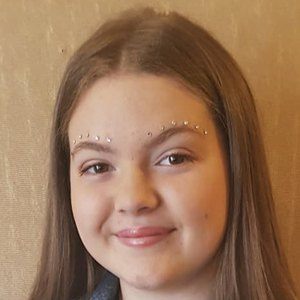 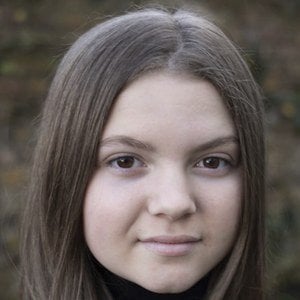 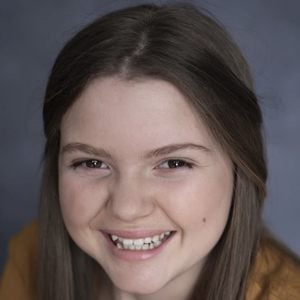 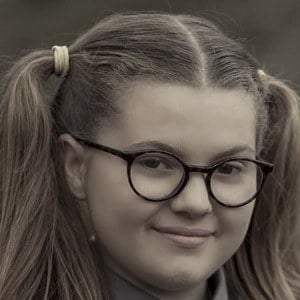 Actress of the stage and screen who cast as Maud Spellbody in the series The Worst Witch.

She was five years old when she began acting.

On stage, she portrayed Jemima Potts in a touring production of Chitty Chitty Bang Bang. She was a charity ambassador for her sister's charity "Charity Secret Santa Oxfordshire."

She lived with her mother Claire, father Lee and sister Courtney Hughes.

She was joined in the cast of The Worst Witch by Tamara Smart, Bella Ramsey and others.

Megan Hughes Is A Member Of