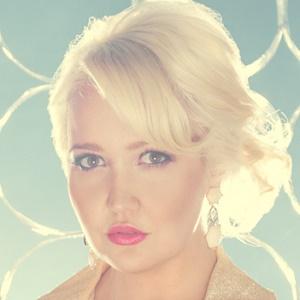 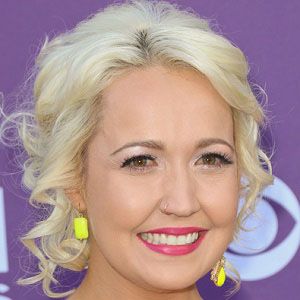 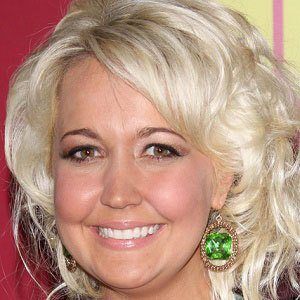 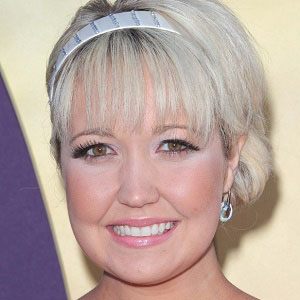 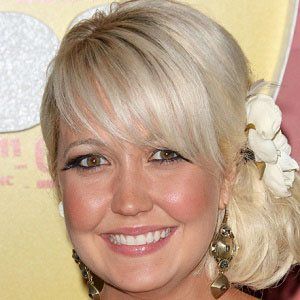 2015 reality singing personality on NBC's The Voice who finished runner-up to Sawyer Fredericks. She also came out victorious on the talent show Can You Duet alongside her fiance Joshua Scott Jones as the duo Steel Magnolia.

She was a karaoke host in Nashville at a place called Lonnie's Western Room where she met Joshua.

She is a native of Ponchatoula, Louisiana. She had already been dating Joshua for three years before the formation of Steel Magnolia.

James Otto filled in on tour as one-half of Steel Magnolia while Joshua entered rehabilitation in September 2011.

Meghan Linsey Is A Member Of