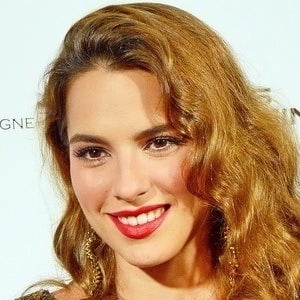 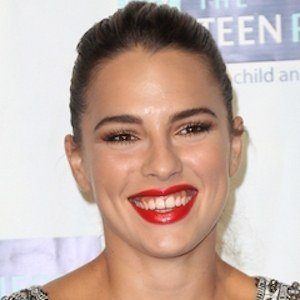 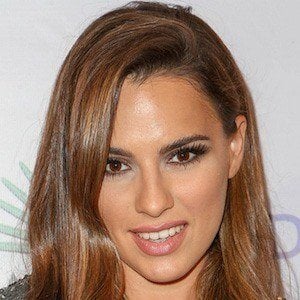 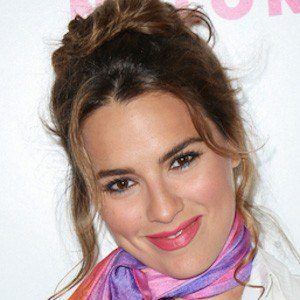 Featured in a starring role as Daliyah in the FX drama series Tyrant, she was previously seen in the show The Borgias and would land a supporting role in the 2014 film Guardians of the Galaxy.

She moved to the UK for an education at the Northern School of Contemporary Dance, and later the London School of Dramatic Art.

She has appeared in music videos by Noah and the Whale and Midgar.

She is the daughter of American Randall A. Kreiling and Greek Katia Dimopoulou. She was born in Geneva, Switzerland and raised in Athens, Greece.

She was featured in the film Deus Ex Machina alongside Sam Neill.

Melia Kreiling Is A Member Of