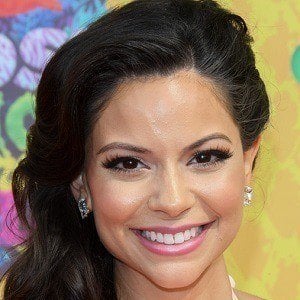 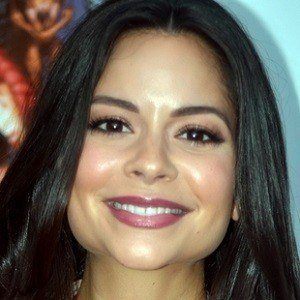 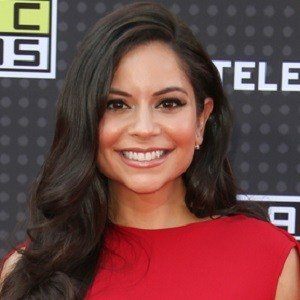 Actress best known for her role as Lily on the hit Nickelodeon series Every Witch Way.

She knew she wanted to be an actress in kindergarten, but didn't start auditioning professionally until she was 14 years old. She went on to land numerous commercials before her acting debut as Lily on Every Witch Way.

She and Carlos PenaVega went to the same acting school in Florida.

She was born in Miami, Florida and is of Cuban descent. She has two siblings named Stephanie, a recording artist, and Christian, a drummer.

Her first friend upon moving out to Los Angeles was Sonny With a Chance actress Tiffany Thornton.

Melissa Carcache Is A Member Of