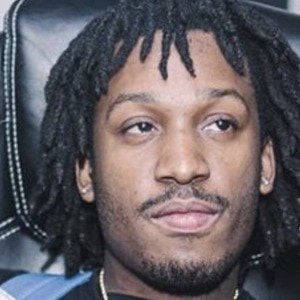 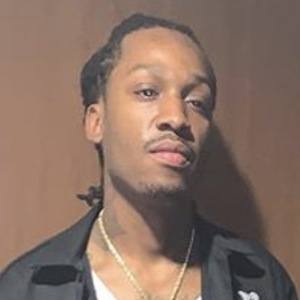 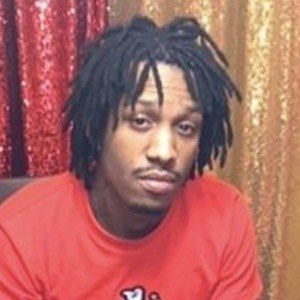 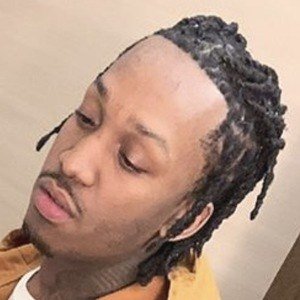 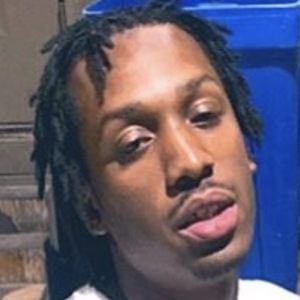 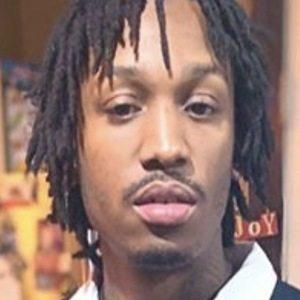 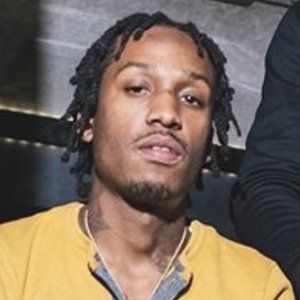 Rapper known for songs like "Exposing Me", "Anti Industry" and "Killa".

He grew up a member of the Black Disciples gang.

His older brother, Steven "Lil Steve" McGee, was murdered in 2011 at age 15, which led to many rappers adopting the name Steve Drive, and incorporating it in their lyrics.

He grew up in the south side of Chicago with rappers like Chief Keef, Edai and Clint Massey.