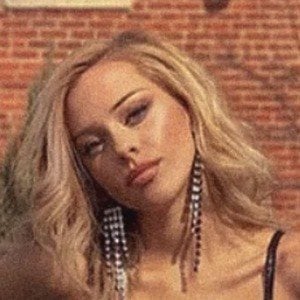 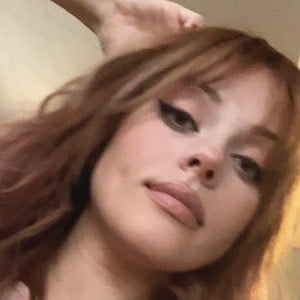 Costume creator and fashion designer with a DIY style who has created everything from prom dresses to historical costumes to fairy tale outfits. Her YouTube channel has 1.7 million subscribers.

She launched her channel with a username of myJheart. Her first video, "Stereotypes I Believe About You," was uploaded in April of 2017.

Her video "MAKING A PROM DRESS IN ONE DAY" was her first to reach 1 million views.

Her sister Shaylyn was named Mrs. Ohio America 2014. She also has a brother named Micah. She announced her engagement to someone named Joey in a March 2021 Instagram post.

She made a video called "Making an Incredibles Costume" which was taken from the movie directed by Brad Bird.

Micarah Tewers Is A Member Of