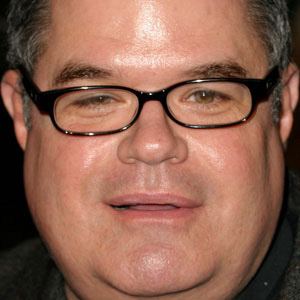 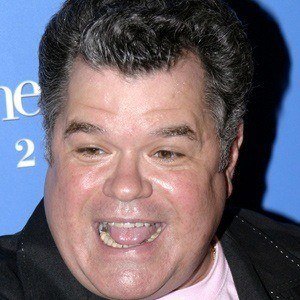 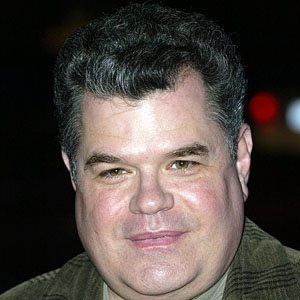 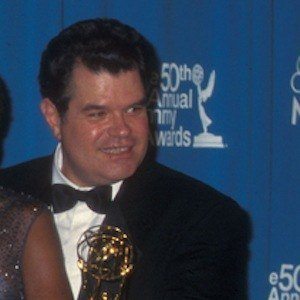 Emmy Award winning actor for his role on the ABC drama, The Practice.

He had his first on-camera experience in the film, Raging Bull (1980) where he played a soda fountain clerk.

He played the lawyer Jimmy Berluti in the series, The Practice, Boston Public and Gideon's Crossing.

He played a role in the film, One Fine Day (1996) alongside Michelle Pfeiffer.

Michael Badalucco Is A Member Of

You've Got Mail
O Brother, Where Art Thou?
The Practice
65 Year Olds