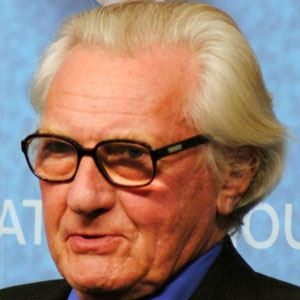 British conservative who was most notably the Deputy Prime Minister of the United Kingdom from 1995 to 1997. He also served as the President of the Board of Trade and the Secretary of State for the Environment.

He reached the rank of Second Lieutenant in the Welsh Guards in the late 1950s.

Michael Heseltine Is A Member Of