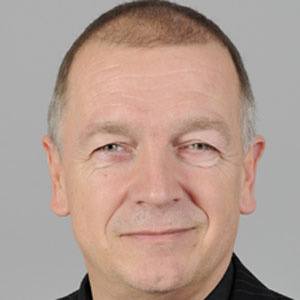 Director of popular comedies such as Heathers, 40 Days and 40 Nights, and The Truth About Cats & Dogs.

He made the transition to TV, directing acclaimed dark comedies like The Larry Sanders Show and Californication.

He directed Winona Ryder in what proved to be her breakout role in 1988's Heathers.

Michael Lehmann Is A Member Of