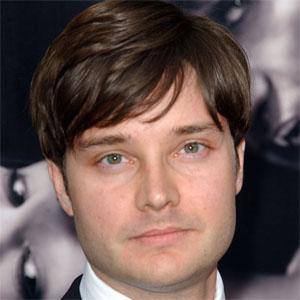 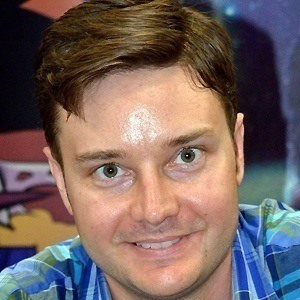 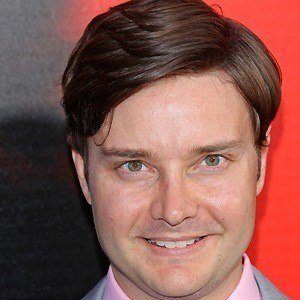 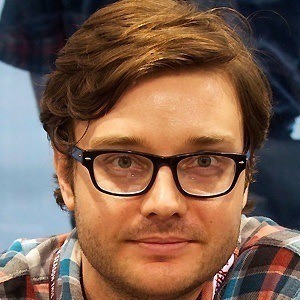 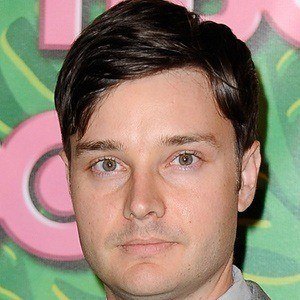 Actor best known for playing the roles of Henry Gibson on What I Like About You and Steve Newlin on the HBO series True Blood.

He classified himself as a "nerd" during his teen years and was always invested in comic books rather than sports.

He co-wrote a comic book series based on True Blood.

Michael McMillian Is A Member Of