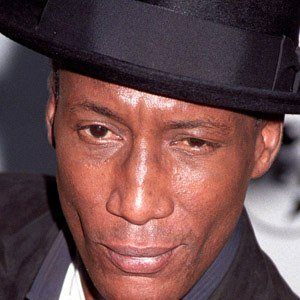 Memorable supporting actor who played a role in the 2005 film, The Interpreter. He played Victor Duncan in The Principal and appeared in the 1994 film, Sugar Hill, which starred Wesley Snipes.

He starred in the 1991 Motown-inspired film, The Five Heartbeats.

He co-starred in the 1983 film, Streamers, with Matthew Modine .

Michael Wright Is A Member Of