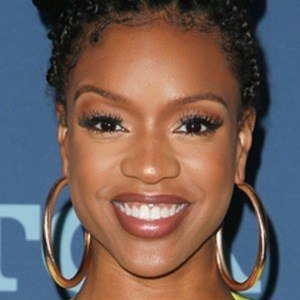 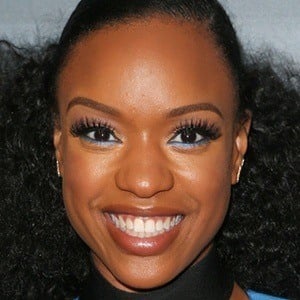 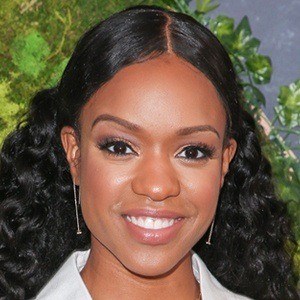 Actress who is famous for her career throughout film and TV. She has risen in widespread acclaim for starring as Detective Sonya Bailey on the FOX crime comedy Lethal Weapon.

She earned her bachelor's of fine arts in dancing from Towson University.

She appeared as Indigo in the 2015 musical drama film Chi-Raq. She also appeared in the TV series Black Boots as Zoe Young.

She was originally born and raised in Columbus, Georgia.

She appeared alongside Angela Bassett in Spike Lee's 2015 film Chi-Raq.

Michelle Mitchenor Is A Member Of