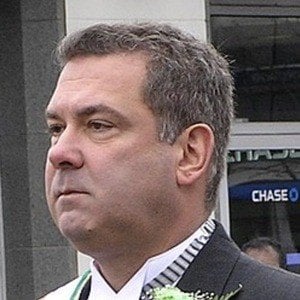 New York politician who began serving as Mayor of the City of Yonkers in 2012.

In 1992, he became the youngest person to serve on the New York State Assembly.

He sat on the boards of the Westchester School for Special Children and the Leake and Watts Children’s Services Organization.

He and New York City Mayor Rudolph Giuliani were both elected to mayorships in New York state.

Mike Spano Is A Member Of