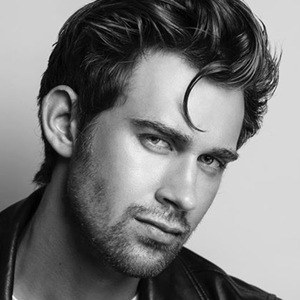 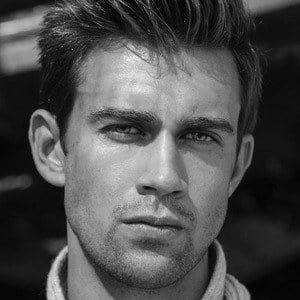 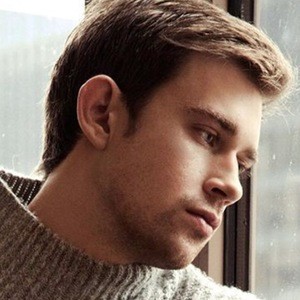 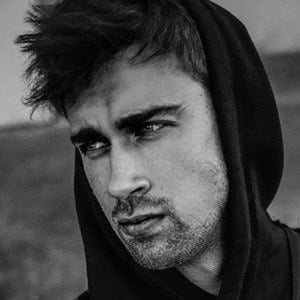 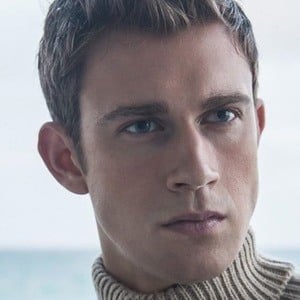 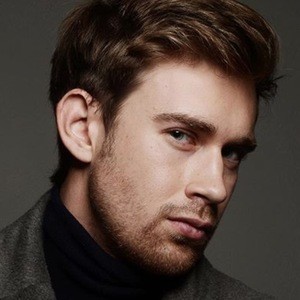 Singer-songwriter and professional model who signed with various agencies in Chicago, Atlanta, San Francisco, Miami and Los Angeles as well as abroad in South Africa and Milan. He has accrued more than 330,000 followers for his Instagram account.

He aspired to be a professional hockey player or entertainer. He acted in plays at a young age. He also taught himself to play the piano at 6 years old and began singing in choir groups at 11.

He was scouted to be on America's Next Top Model when he was 19 years old. Rather than go on the show, he was presented with a contract from Elite Models Miami.

He has a younger brother named Aidan. His mother was an actress and model who did campaigns for Coppertone and Budweiser and his father was an executive producer with Dick Clark Productions.

To get his music career going, he reached out to Jan Smith to see if she would take him on as a client. Smith had previously worked with artists like Justin Bieber and Usher.

Miles Reza Is A Member Of