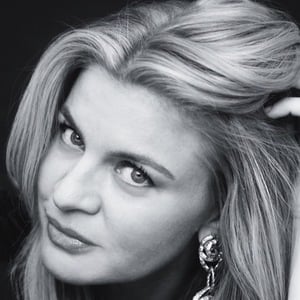 She completed her training as an actress at the State Theatre School in 2004. In 2005, she had her debut appearance in the film Nynne.

She can be seen featured on the cover of Liv & Sjael Magazine in October of 2016.

She was born and raised in Copenhagen, Denmark.

Other actresses from Denmark include Deepika Padukone, Brigitte Nielsen, and Birgitte Hjort Sorensen.

Mille Dinesen Is A Member Of