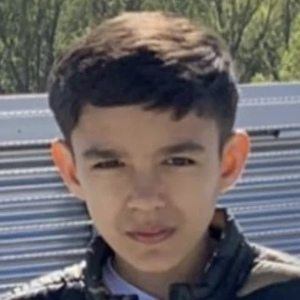 YouTube star and gamer who frequently appears in the videos of his older brother Diamond Mamba. He is also featured on the Reaxtion channel and has helped it earn over 50 million views.

He was given his own custom Team SoloMid gaming jersey in August 2018.

A significant number of his videos have been about the game Call of Duty: Black Ops 3.

He rose to fame on YouTube thanks in part to his posts involving Black Ops 3 like TooShade.

Mini Mamba Is A Member Of