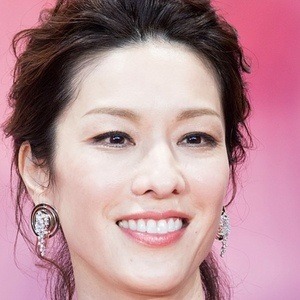 Japanese actress who starred in the 1998 film, Who Am I? and the 2009 television series, Otomen.

She was born in Tokyo and grew up with her father, Kansai Yamamoto, who was one of the leaders of contemporary fashion in Japan.

She is the niece of actor Yûsuke Iseya, who is two years younger than her.

She married Kippei Shiina in September 2003.

Mirai Yamamoto Is A Member Of