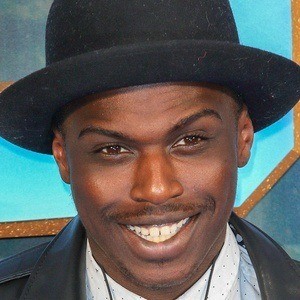 A member of Jennifer Hudson's team on The Voice UK, he skyrocketed to fame as the winner of the show's sixth series.

When he joined the cast of The Voice UK, he was working the night shift at a hotel.

Born in Warrington, he is of Nigerian descent. He was in foster care until the age of eight, when he was taken from his abusive foster mother.

Both he and fellow The Voice UK competitor Jamie Miller were members of Jennifer Hudson's team.

Mo Adeniran Is A Member Of