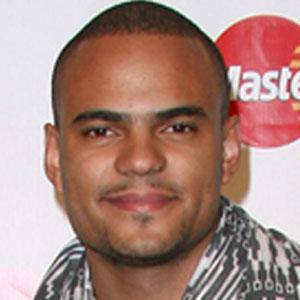 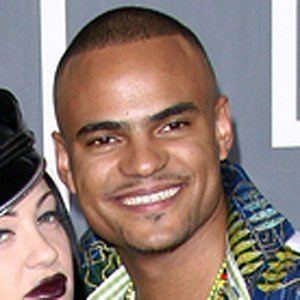 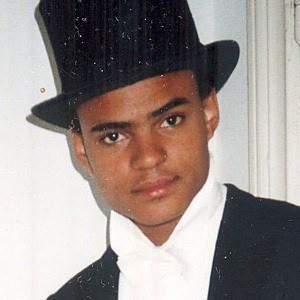 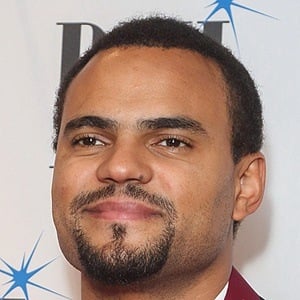 R&B singer-songwriter who sang the hit "Bumpy Ride" and who released his debut album MoveMeant in 2011.

He moved from the Congo to Sweden with his family as a teenager to escape political turmoil. His first gig was with the duo Avalon. In 2014, he released his second studio album, Universe.

He was born to a Swedish mother and Congolese father and raised alongside fourteen siblings.

He featured rapper Armando Perez on his 2011 single "Suave (Kiss Me)."

Mohombi Is A Member Of