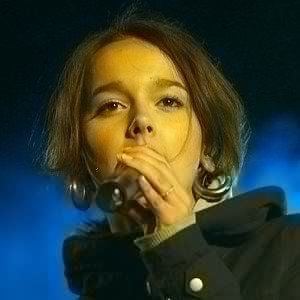 Singer who made a name for herself after winning the third season of Idol Poland in 2004. That same year she released her debut album and would eventually become known for several more hit albums including 2016's #1 album Clashes.

She auditioned for Idol Poland in 2004 with a cover of Janis Joplin's "Half Moon."

She has had several #1 hit singles including "Ten," "Dziewczyna mojego chłopaka," and "Miałeś być," all from her debut album.

She previously had a relationship with Jan Wieczorkowski.

Both she and Kuba Wojewodzki appeared on Idol Poland.

Monika Brodka Is A Member Of