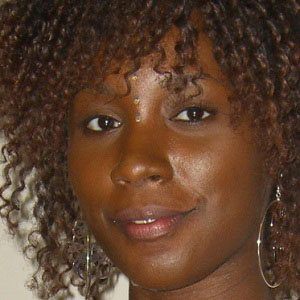 New Jersey-born horror movie actress, singer, and model. Her B-movie credits include The Replacements, Bachelor Party in the Bungalow of the Damned, and Bikini Bloodbath Christmas.

She first appeared on screen at the age of fourteen in Lean on Me, a 1989 film starring Morgan Freeman.

Known in her music career by the trademarked stage name of "The Original Gata," she provided lead vocals for a music group called Negro Childe.

She married Anthony Saint Thomas and went on to raise ten children.

Her brother Tony Todd played the title role in the Candyman horror films.

Monique Dupree Is A Member Of