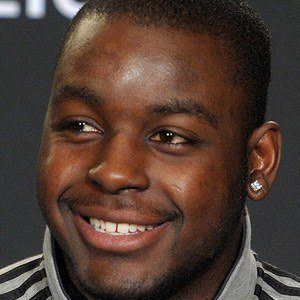 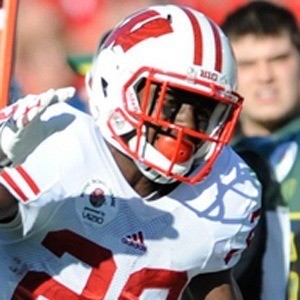 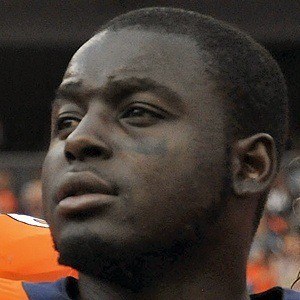 Former Wisconsin Badgers running back who was selected by the Denver Broncos in the 2nd round of the 2013 NFL Draft.

He was a star football and basketball player at Wentzville Timberland High School in Wentzville, Missouri.

He was named Player of the Year in the Big 10 during his junior season.

His Wisconsin Badgers lost to TCU and Andy Dalton in the Rose Bowl.

Montee Ball Is A Member Of