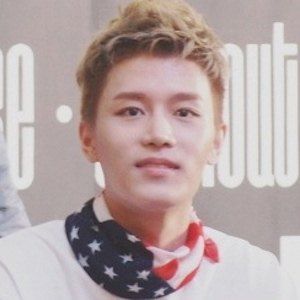 He first began taking music lessons at the age of seven, starting playing the guitar.

NCT made their reality television debut in 2016 on their series NCT Life.

He grew up in Seol, South Korea, with his parents and younger sister.

Taeyong and Doyoung are also recognized members of NCT and it's subgroup NCT U.

Moon Taeil Is A Member Of