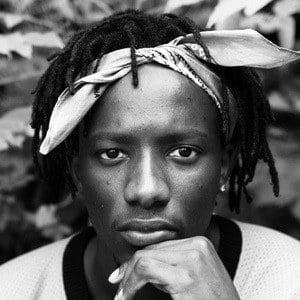 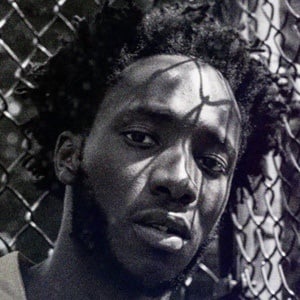 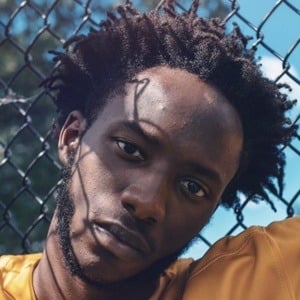 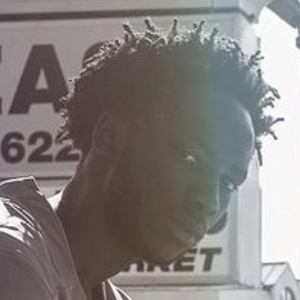 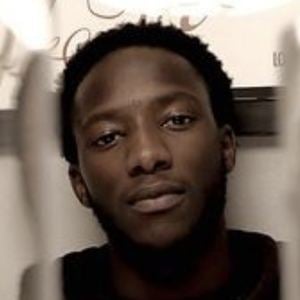 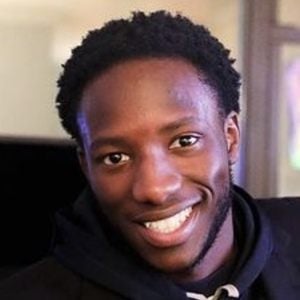 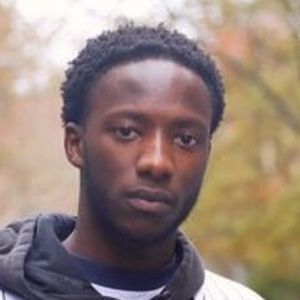 YouTuber whose gaming channel Mor Money has earned a fan base of more than 20,000 subscribers. Much of his most popular content focuses on sports games like those in the Madden and NBA 2k series.

He played basketball in high school and college. He attended the University of Tampa.

His Mor Money alias originated during a basketball game in junior college, when an announcer exclaimed "more money" following a made basket.

Born in Senegal, he moved to the United States when he was about six years old. He has a younger brother.

Mor Money Is A Member Of