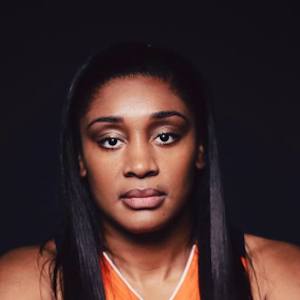 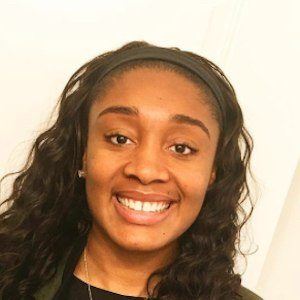 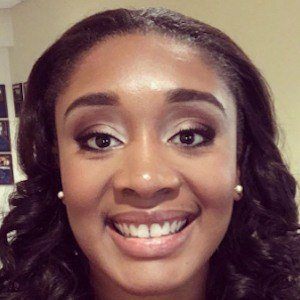 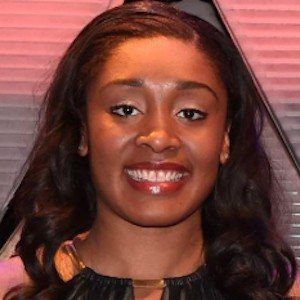 WNBA player who was the third overall pick in the 2016 WNBA Draft. She was selected by the Connecticut Sun, a stone's throw from the University of Connecticut, where she played four years of college ball.

She was a two-time Ms. Basketball as a high school basketball player in Illinois, only the third person to achieve the honor twice. She won three state title in high school.

Between her college and high school careers, she won seven championships in eight years. She's also represented the US at the U16-U19 levels.

She was born to Lydia and David Tuck and has a sister named Taylor who also played college basketball.

She was the third consecutive UConn Husky taken in the 2016 WNBA draft, following first and second overall picks Breanna Stewart and Moriah Jefferson.

Morgan Tuck Is A Member Of